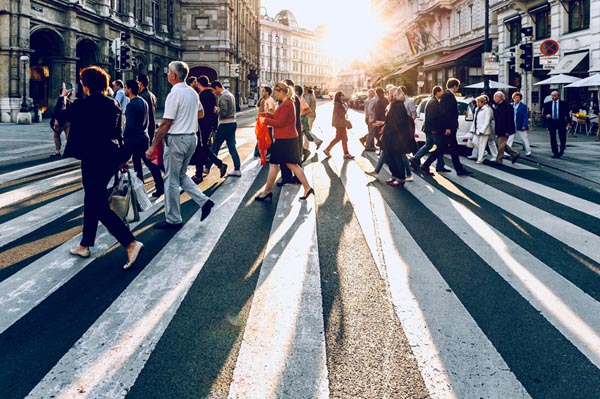 Let’s take a trip back in time together. Way back in the 1950’s, "livability" first made its appearance on the urban scene. From that point on, planners started factoring livability into the design of transit and urbanscapes. But there was one problem – livability lacked a clear definition.

The Six Livability Principles are as follows: 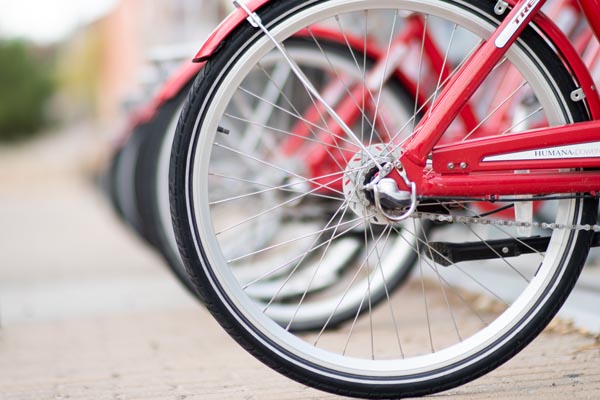 To examine and understand the real-life application of the livability principles, we will take a look at the recent development of the Amazon HQ2 campus. In 2017, Amazon announced that the company was in search of a site on which to develop their second North American headquarters. In November, 2018, Amazon chose Arlington, Virginia as their brand new headquarters location. Along with that decision has come massive implications for the Arlington area. In December of 2019, the Amazon HQ2 building was approved by Arlington County for construction and demolition began in January of 2020. With all this development sparking, what kind of impact will this have on the livability of Arlington?

We will assess Amazon HQ2’s impact on livability based on PSC’s six livability principles.

As a result of the development of Amazon HQ2, thousands of people will be migrating to the Arlington area in the next few years. This addition to the population will cause significant strain on the existing infrastructure. Strain will occur on the roadways, public transit systems, pedestrian walkways, etc.

With the added population moving into Arlington neighborhoods, housing prices are bound to increase as demand heightens. Already, Arlington has seen a 21% increase in housing prices. However, the number of properties for sale at a given time has decreased, given that houses sell an average of 10 days faster after the announcement of Amazon HQ2. Any additional housing development or increased density will have significant societal and environmental impacts. Therefore, there is no simple solution to the current housing situation that does not greatly effect livability priorities.

Along with increased population in the Arlington community comes increased demand for food, goods, transportation, and services. This will significantly aid local businesses and create more jobs in the service industry. As discussed above, the increased population of Arlington will result in a greater need for school facilities, infrastructure construction and repair, municipal facilities, etc. In response, this growth trend will spread into other sectors of development as well, such as office and retail spaces, especially within close proximity to the bustling Amazon HQ2 campus. Cumulatively, the economic boom resulting from the HQ2 will grow the local economy by $1.40 per day and will diversify the currently government-dominated economy of Northern Virginia.

The State of Virginia has offered a $22,000 cash grant to Amazon for every job created with an annual salary of $150,000 or greater. This is no small sum, and a huge incentive for Amazon to create high paying jobs. In Arlington’s favor, those high paying jobs will increase the income circulating in the area, which supports the local economy. Additional taxes will also be collected from the income and will support local government.

In the midst of all the change in store for the Arlington community, we cannot forget to address the elephant in the room – the actual Amazon HQ2 building. Amazon has committed to meeting the carbon-neutrality standards of the 2016 Paris Agreement by the year 2040. The building will also be LEED Platinum certified, energy efficient, and ecofriendly. A local organization, Livability 22202, has also asked Amazon to develop at the Silver level of LEED certification, and to ideally surpass that by working towards meeting the Living Building Challenging and implementing solar sourced power.

As the HQ2 campus is situated between the communities of Crystal City, Pentagon City, and Potomac Yard, the development will create a brand new neighborhood called National Landing. With the development, Amazon has committed to creating a neighborhood that “values sustainability, transit oriented development, affordable housing, and diversity”.

So, for a quick summary – the Amazon HQ2 campus will have significantly positive effects on livability through growing the local economy, supporting the community, aiding environmental efforts, and developing neighborhood values. 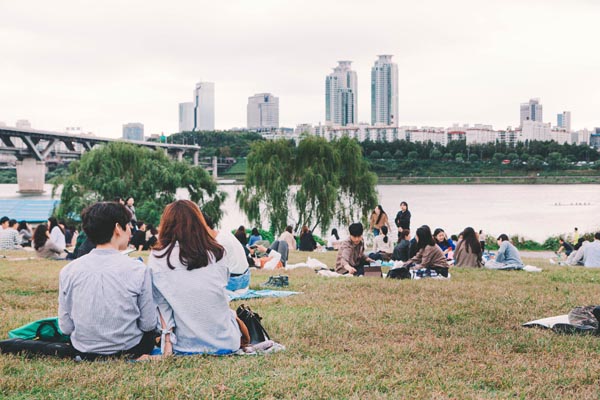 I know what you are probably thinking – what about the negative impacts of HQ2, such as effects on infrastructure and the housing situation?

In response to the negatives impacts, the State of Virginia has allocated $195 million towards improving the infrastructure of Arlington. The development plan includes two new metro stations that will improve transit accessibility and ease the heavy influx of travelers.

Regarding housing, the organization mentioned previously, Livability 22202, “aims to establish consensus driven themes while allowing for creativity by residents, businesses, and developers.” Therefore, the initiative is responsive to the expressed needs of citizens in areas such as housing, transit, and public funds. Concerning housing specifically, Livability 22202 focuses on near-term strategies to manage rent rates, diversify housing types, allocate affordable housing funds, and increase long-term home ownership. Amazingly, Livability 22202 has given the community a unified voice with which to express their desires on major development issues.

Despite the challenges that the Amazon HQ2 campus brings, the development will support the community, grow the local economy, further green building, and help to develop livable neighborhoods. Therefore, on the whole, the livability of Arlington and the surrounding areas will increase due to the Amazon development.

Be on the lookout for our upcoming housing trend article, where we will dive deep into the changing housing market in Arlington as a result of Amazon HQ2.

Check out these resources:

-- At RealtySage.com, you can search for or market your home for sale using Livability categories. If you are interested in a healthy, community and commute-friendly home, RealtySage.com is one of the only sites that has this really cool feature!

-- And if you don’t find the home you are looking for on RealtySage.com, their sister site RealtySagePros.com connects you to real estate agents based on your custom real estate needs and their expertise. It’s also free and there are no contracts.

-- At the Livability 22202 website you can for more information on the engaging community-focused work they are doing in Arlington, VA.

* This article may contain affiliate links. Which means at no additional cost to you, if you click through and make a purchase, Realty Sage may earn revenue.